On 26 December 1842 three convicts escaped from a work party at Port Arthur on the Tasman Peninsula. Martin Cash, George Jones and Lawrence Kavanagh hid in the thick bushland and eventually made their way to the waters off Eaglehawk Neck. The men tied their bundled clothing to their heads and swam across a narrow inlet which was reputed to be infested with sharks. 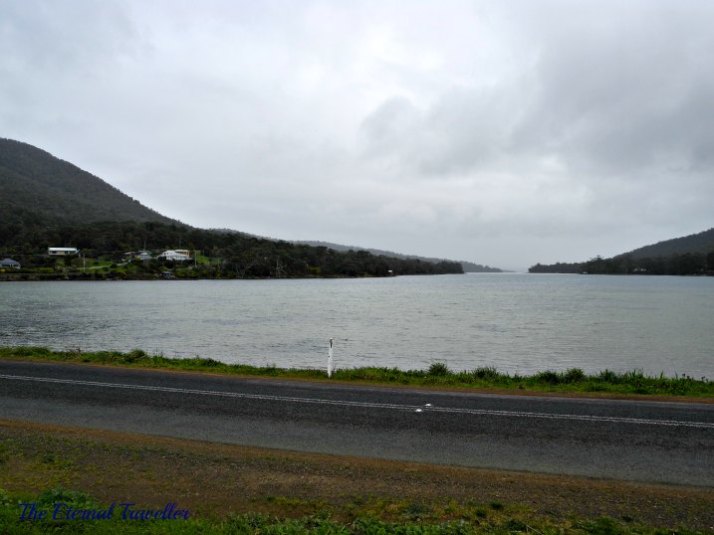 Unfortunately the naked trio lost their clothes. They stole some clothing from a nearby hut, beginning a twenty month criminal career of robbing homes, inns and mail coaches.

There were more than 12 000 convicts imprisoned at Port Arthur between 1830 and 1877. Of that number very few escaped and even fewer managed to evade capture. Eaglehawk Neck, the slender strip of land that joins the Tasman Peninsula to the Tasmanian mainland was protected by a security system unrivalled even today. 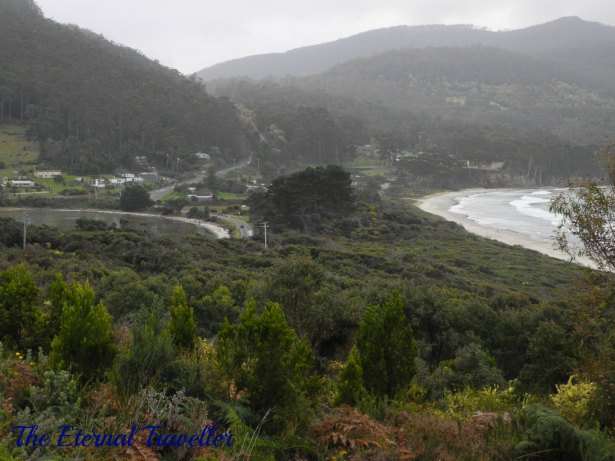 In the 1830s John Peyton Jones devised a system to guard Eaglehawk Neck and prevent escaped convicts from crossing. He established a line of vicious dogs chained to posts just far enough apart so that they couldn’t savage each other, with lamps in between. The ground was covered with cockle shells which reflected the lamplight and lit up the night. The dog line made Eaglehawk Neck virtually impassable. 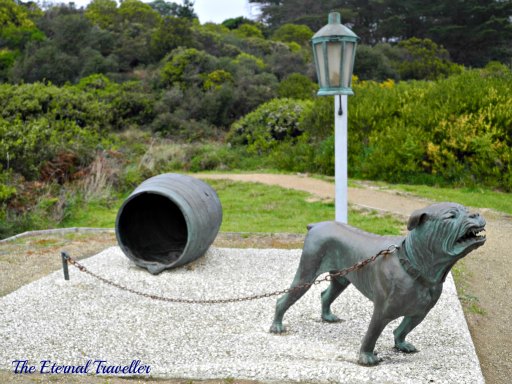 Today all that remains of the military settlement at Eaglehawk Neck is the Officers’ Quarters, and a bronze statue commemorates the ferocious animals of the dog line. Would you have attempted to escape past one of these?