Off the beaten track between Dorrigo and Coffs Harbour, NSW 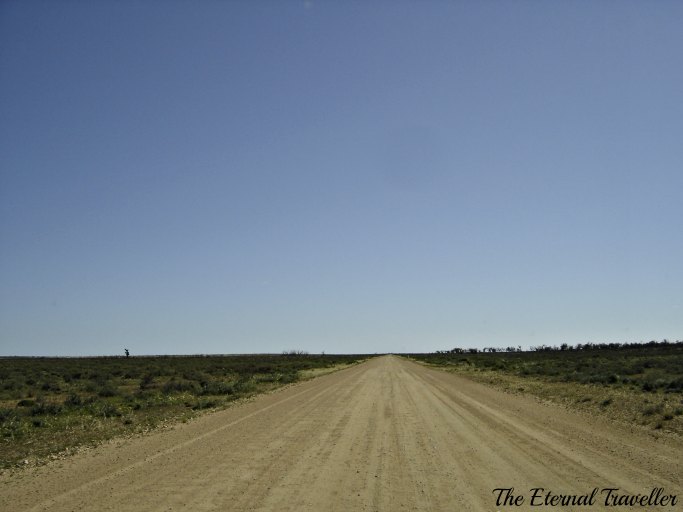 Listen to the bellbirds on this isolated bush track near Tenterfield, New South Wales.

The pace is slower. The country scenery is superb. Enjoy the serenity.