In the south west corner of Western Australia there are ninety towns and villages whose names end with the syllable “up” which, in the local Nyoongar dialect, means “place of”. There’s Boyanup – place of quartz, Dwellingup – place of nearby water and Kojonup – place of the stone axe.

At first glance the little town of Cowaramup seems like all the others, named after the native purple lorikeets living in the area. It’s only when you notice the herd of fibreglass Jersey cows in the main street that you realise something is different here. 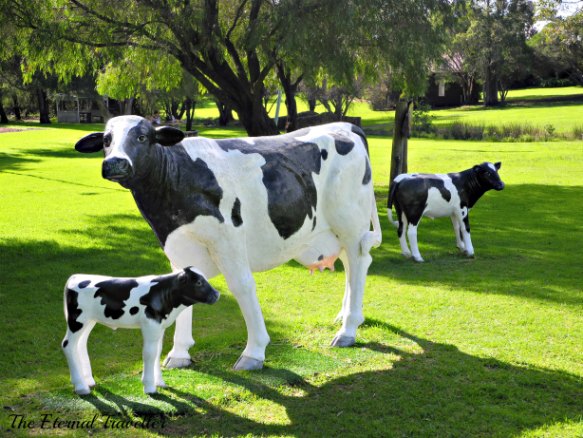 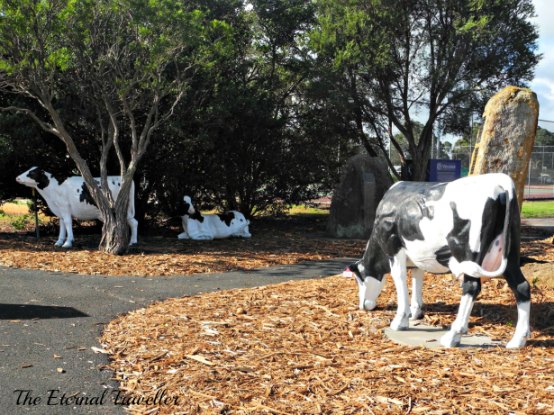 When the town was first settled, some residents decided the pronunciation was too difficult and Cowaramup soon became Cowtown. In honour of the town’s nickname the herd was created and installed in 2012, and now there are cows everywhere – grazing in the park, wandering along the main street and adorning every shop sign. 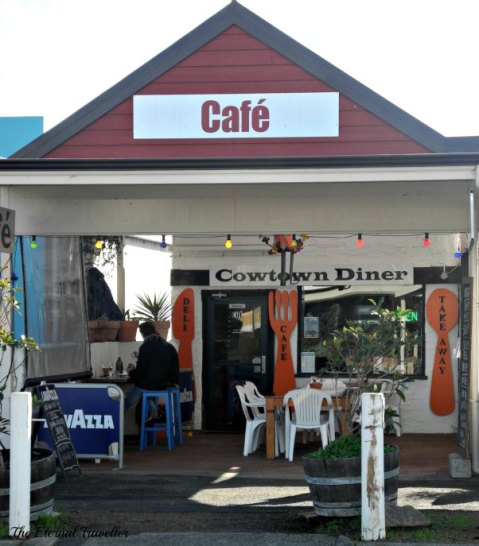 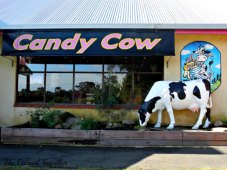 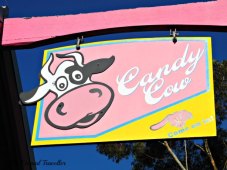 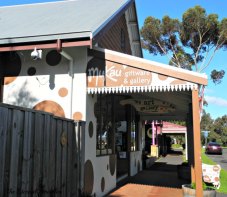 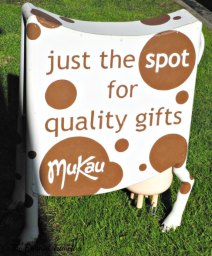 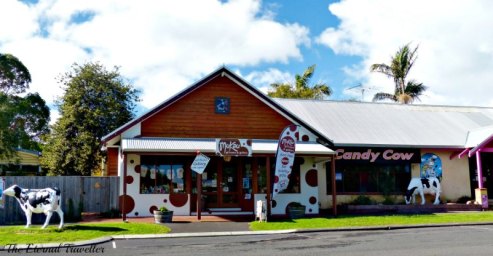 There’s even a sculpture – “Free as a Cow” – in the park; it’s a quirky reference to an iconic local sculpture at a nearby winery. 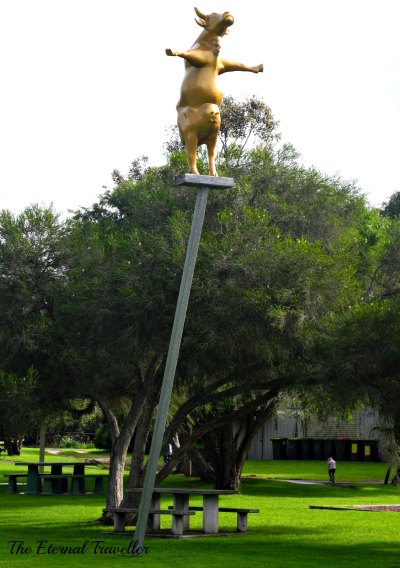 If you really want to get into the ‘mood’ be there on the middle weekend of the July school holidays for the Deja-Moo Fair. As they say in Cowaramup, you’ll have an udderly good time.