Every so often, on the footpaths of Albany, there’s a colourful mosaic tile set into the pavement. Crafted by local school children in a project for the millennium, the tiles are markers along the Amity Heritage Trail. They guide walkers on tour of the old city, past the replica Brig Amity, which brought the first settlers to the area, the old convict Gaol where the ghosts of past prisoners are said to wander, and churches and cottages built as the town began to flourish. 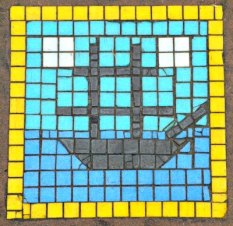 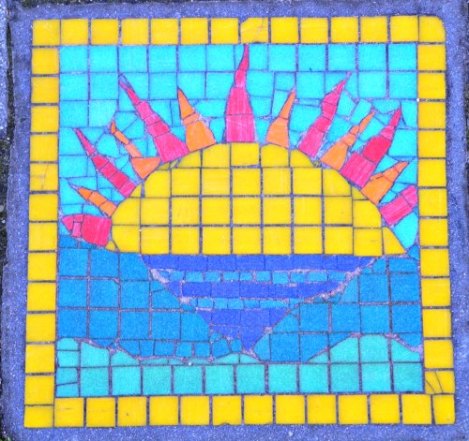 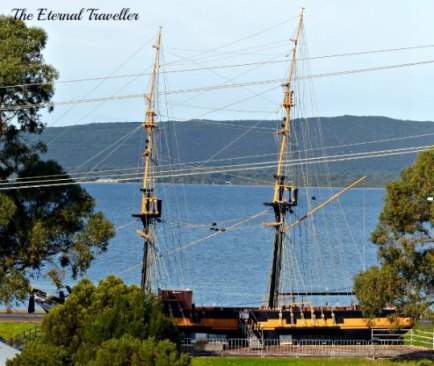 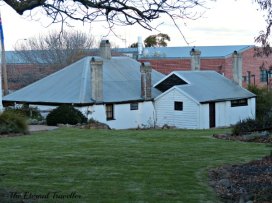 Not far from town, at the Albany Wind Farm on Frenchman’s Bay Road, there are more mosaics. The tiles along the Wind Farm Walk depict the seasonal calendar of the Noongar people, who first populated this land. Six annual seasons, based on the weather cycle, dictated the types of food which became available during the year. 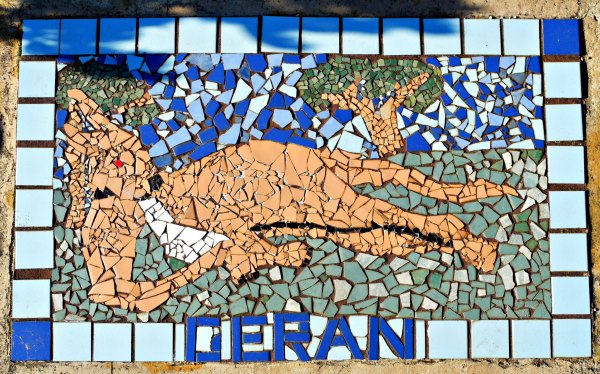 From the earliest inhabitants and the first settlers to the residents of today, these tiles tell the story of Albany – small pieces jigsawed together to create a big picture.