Pinctada maxima, the largest pearl producing oyster in the world, thrives in the warm waters of the Indian Ocean off the coast of Western Australia and Broome is known as the pearling capital of the world. The indigenous Yawuru people prized the pearl shell which they carved, traded and used in traditional ceremonies. The English explorer William Dampier made note of the pearl shells in the 17th century but it wasn’t until the mid 1800s that the pearling industry began.

There is evidence all round town of the pearling history of this area: Streeter’s Jetty, the original jetty used by pearl luggers to unload their harvest, two pearling luggers preserved on Dampier Terrace and on Carvarnon Street, a life sized statue of a hard hat diver. 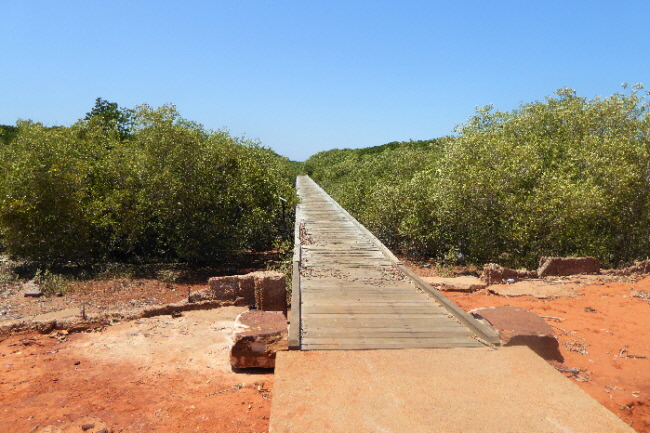 Many of the divers were Japanese and Chinese and two dedicated cemeteries pay tribute to the hundreds who died in the dangerous pursuit of pearl shell. 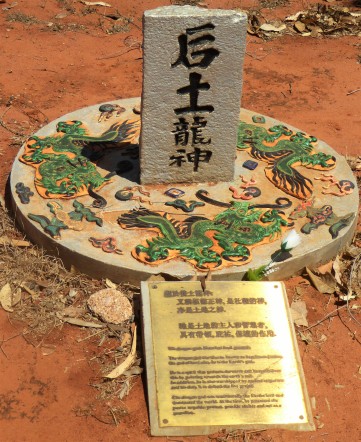 The shells were harvested then but now it’s beautiful cultured pearls for which Broome is best known. There are 16 pearl farms along the coast. We visited Willie Creek Pearl Farm for a tour with a difference.

First we were treated to a fascinating talk about the oysters and how they are cared for, pearl production and the five virtues sought after in a top quality pearl.

Afternoon tea was served on a deck overlooking the sparkling, aquamarine water of the Indian Ocean, and then we boarded a boat for a cruise to the longlines where oysters are kept in panels several metres below the surface of the water. 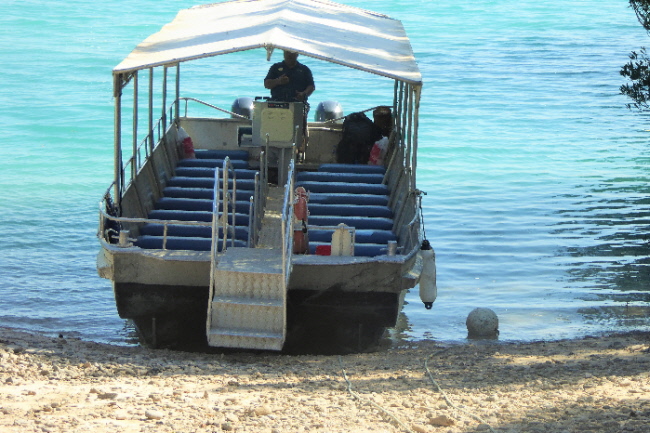 Back on land our visit ended with a presentation on caring for pearls in the shop. It was full of stunning jewelry including this strand of beauties, valued at $35000.

14 thoughts on “The Beauty of Pearls”