While the journey to the North Shore is one of the most popular in Oahu, Tantalus Drive, which climbs into the mountains, reveals some more spectacular views of the island. The road begins in the suburbs in the foothills of the Ko’olau Range.

It’s only 14.5 km, but the road is winding and steep in places, with hairpin bends and one lane bridges to negotiate. 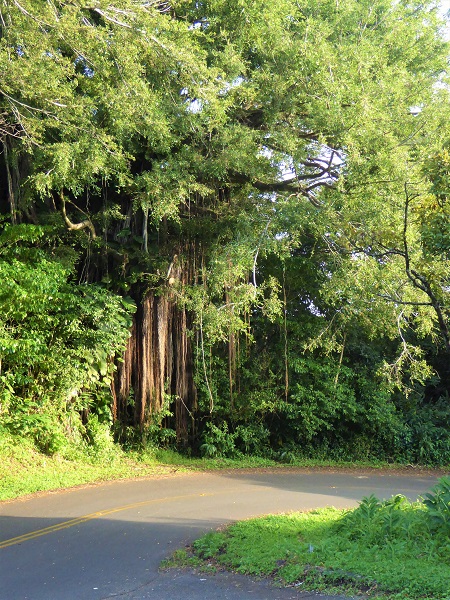 There are many places along the road where cars can pull over. Glimpses of the city are revealed between gaps in the trees, and the Pacific Ocean shimmers to the horizon. 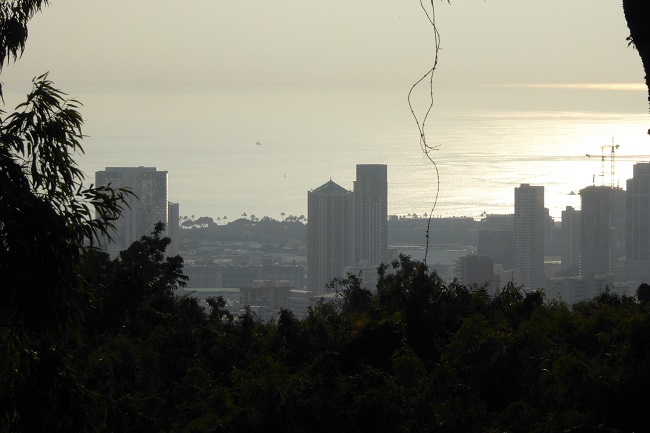 Wildflowers bloom on the roadside and walking tracks disappear into the rainforest on the slopes of Mount Tantalus, a volcanic cinder cone 613 metres high. 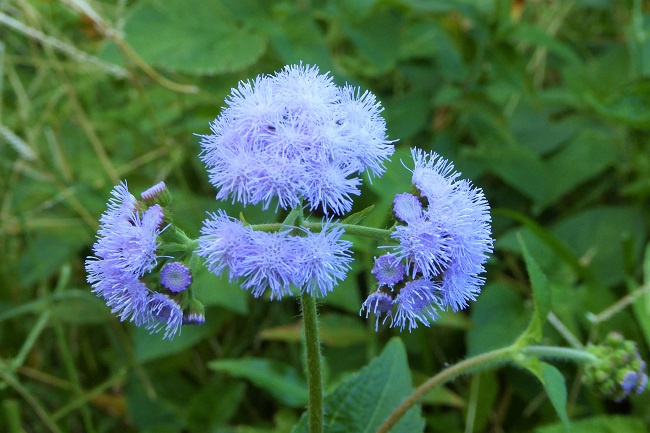 The road is not just popular with drivers. Cyclists take on the challenge of riding up the mountain while skateboarders choose the other direction, hurtling down the road and round the bends at breakneck speeds. 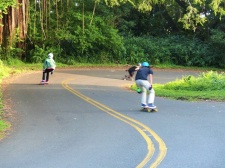 Where Tantalus Drive ends, Round Top Drive begins. It leads to Tantalus Lookout at Pu’u Ualaka’a State Park; at an elevation of 319 metres, the view extends from Diamond Head and Koko Crater in the south to Waikiki and Pearl Harbour in the north. 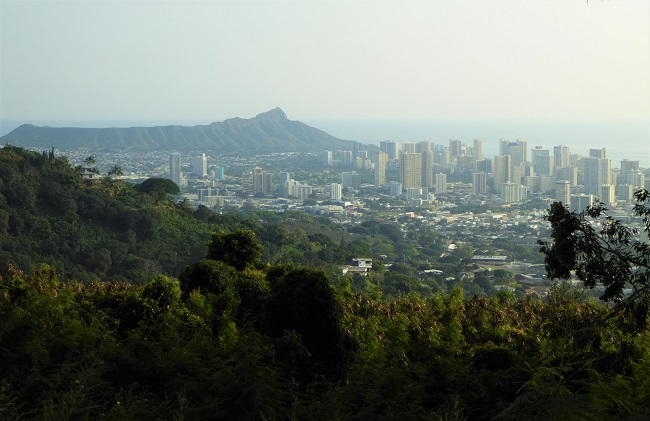 Tantalus Lookout is the perfect vantage point to watch the setting sun – the glow of evening is reflected in the calm waters of the Pacific Ocean. The drive up, down and round about the mountain is worth the effort to see this view at the end of the day.

25 thoughts on “Up, Down and Round About”