London’s skyline is dominated by skyscrapers and towers; some are famous and are visited by thousands of tourists each year. At a height of 27 metres the White Tower, part of the Tower of London, was the tallest building in London at its completion  in 1098. Standing at a far more impressive 306 metres and completed in 2012, The Shard is the tallest building in the UK.

Another tower, less well-known but claiming an equally significant place in English history, is the Jewel Tower, located behind the Houses of Parliament. Dating from the 14th century, the tower is one of only two buildings to have survived the 1834 fire which destroyed the Palace of Westminster. 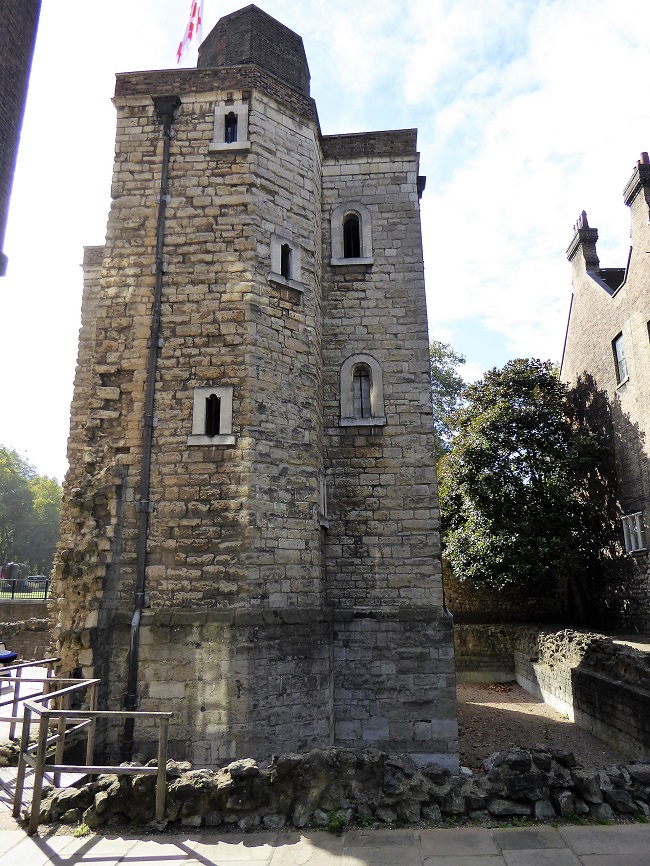 Built in 1365 on the orders of Edward III, the tower was originally known as the ‘King’s Privy Wardrobe’. It housed his personal collection of jewels, silverware and luxurious wall-hangings. To protect the king’s belongings, the ground floor had no windows and 18 locks were placed on the doors. A moat surrounding the tower, filled by water from the River Thames, added extra protection.

The tower later became known as the Jewel Tower because of a misconception that, in medieval times, it had housed the Crown Jewels. From 1580 to 1864, it was used as a storage facility for the official parliamentary records of the House of Lords. Documents including Acts of Parliament and the death warrant of King Charles I were filed by the Parliamentary Clerk, who lived in a small house next door.

Occupancy of the tower changed again in 1869 when the newly-created Standard Weights and Measures Department took up residency. With its thick stone walls, the tower was the perfect place for testing delicate instruments and creating standardised units of weight and measure. It was here the imperial system of measurement was developed. The Department continued its important work until 1938, when it was found that vibrations caused by an increase in passing traffic affected the precision of the instruments.

In 1987, UNESCO declared the Jewel Tower and its surrounding land a World Heritage Site. It is also protected as an Ancient Monument and Grade I listed building. Today, English Heritage has custody of the tower, which is open to the public every day. Exhibitions on all three floors showcase the different roles the Jewel Tower has played over the years, with replicas of King Edward’s silver plate, copies of historical documents and 19th century measuring instruments on display. 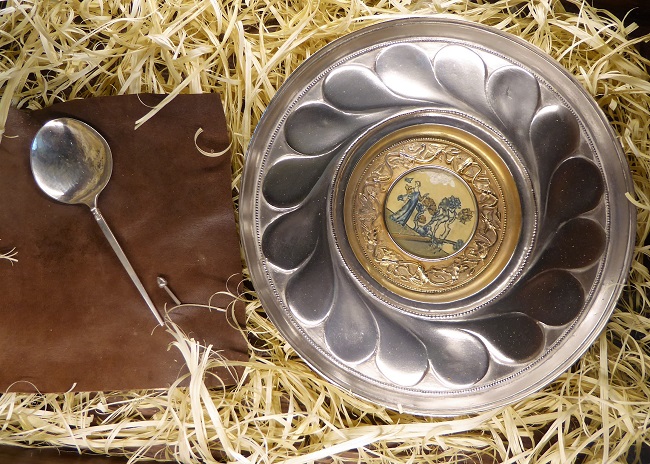 The Jewel Tower may not be imposing or beautiful, but it’s worth spending a couple of hours learning more about this unique building and its fascinating contents.

33 thoughts on “One Tower, Many Stories”