When decimal currency was introduced in Australia in 1966, the newly minted bank notes featured images of notable Australians and scenes connected with their lives. The town of Gulgong, in central New South Wales, was depicted on the original ten dollar note. What was it about Gulgong that distinguished it from countless other small country towns?

After gold was discovered in 1870 Gulgong flourished and the population rose to more than 20,000, although today it’s closer to 2,500. The narrow streets are lined with distinctive 19th century buildings, whose wide, shady verandas and ornate wrought iron lacework are heritage listed. 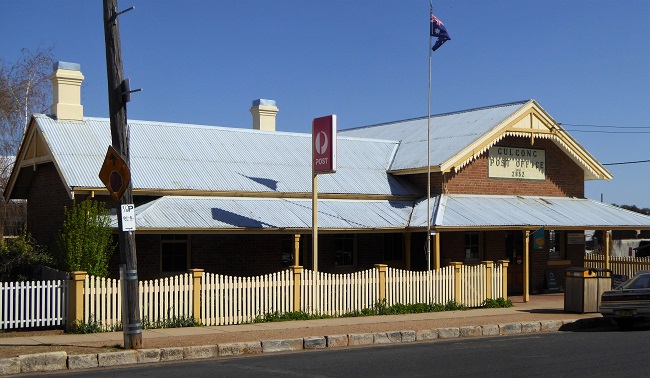 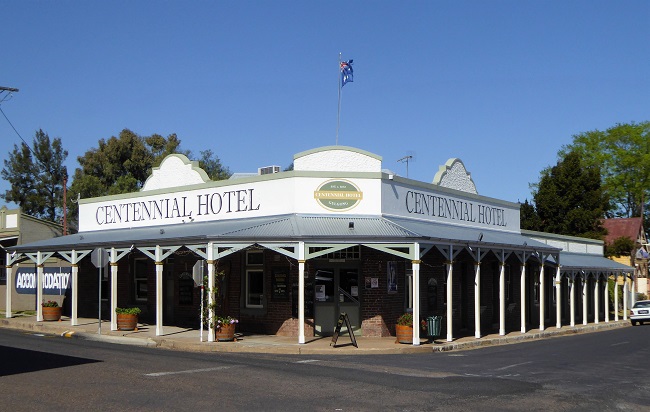 Australian opera diva Dame Nellie Melba once performed at Gulgong’s Prince of Wales Opera House. Built in 1871, it’s the oldest performing arts building still in use in the southern hemisphere.

While the colonial architecture of Gulgong is historically significant, it was the town’s connection with one of Australia’s best known writers which led to its inclusion on our currency. Henry Lawson – poet, story teller and bush balladeer, was born on the gold fields of Grenfell. In 1873, he moved with his family to the Gulgong district, following his father’s relentless search for riches. Henry went to school at nearby Eurunderee and spent his childhood in the area before moving to Sydney with his mother in 1883. His experiences of country life influenced his writing and Henry often referred in his work to the people and places he knew so well.

Gulgong celebrates its connection with Henry Lawson with an annual festival in June and a small but comprehensive museum. At The Henry Lawson Centre, once the Salvation Army Hall, a collection of documents, photographs and copies of his works tells the narrative of his life, from his birth to his sad decline into alcoholism and poverty.

Best known for poems like The Ballad of the Drover and Andy’s Gone With Cattle,  Henry Lawson remains forever remembered, along with the town of Gulgong, on Australia’s first ten dollar note.

49 thoughts on “The Ten Dollar Town”