Australia is renowned for its unique wildlife and we sometimes joke that international visitors imagine there are kangaroos jumping down our main streets. While estimates put the kangaroo population at more than 50 million, urban dwellers don’t tend to see them unless they leave the towns and cities behind and head into rural areas. Other well-known Australian animals like koalas, echidnas and platypuses are even more difficult to spot in the wild.

A beautiful place to see many of our native animals is Healesville Sanctuary, an hour’s drive from Melbourne in the Yarra Valley. A bushland zoo dedicated to Australian fauna, the sanctuary is home to those native animals with which we are all familiar and some others less ordinary. 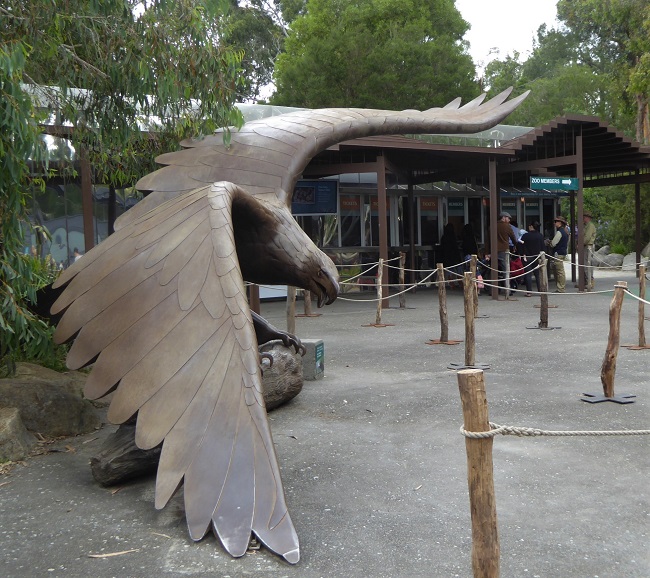 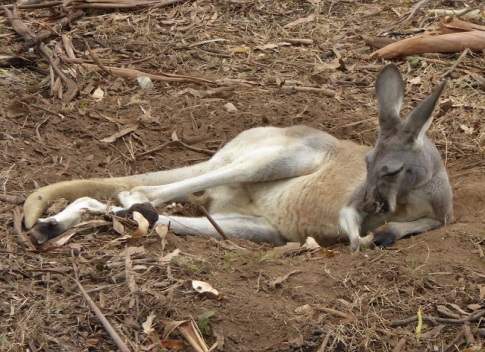 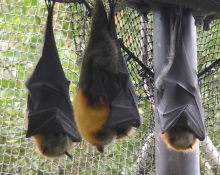 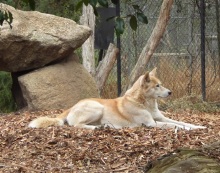 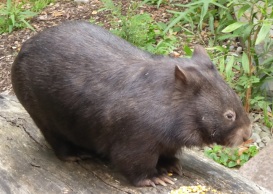 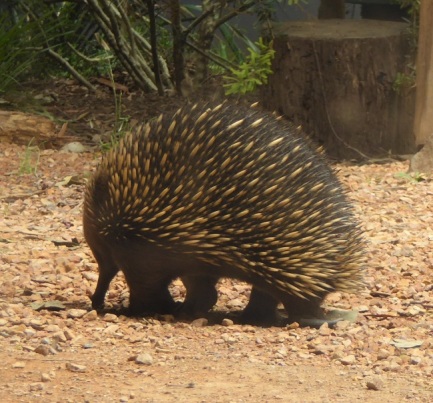 Two walk-through aviaries, Land of Parrots and the Wetlands, have purpose-built hides where visitors can quietly observe native birds in their natural environment. 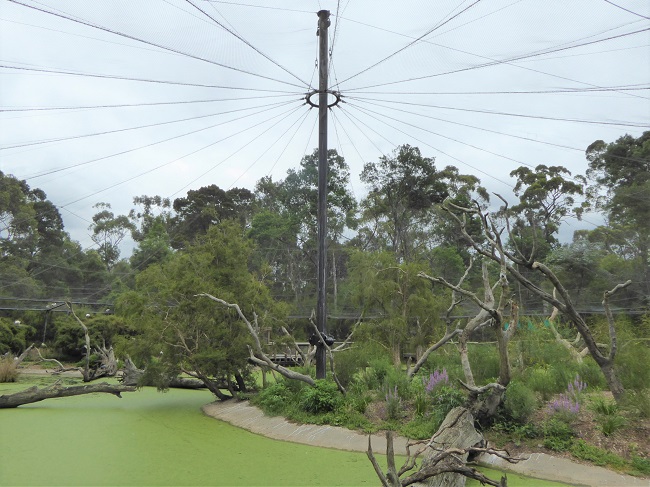 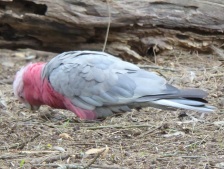 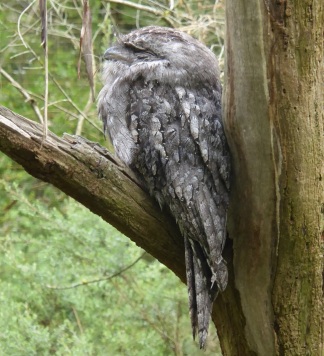 Flightless emus have their own large enclosure. 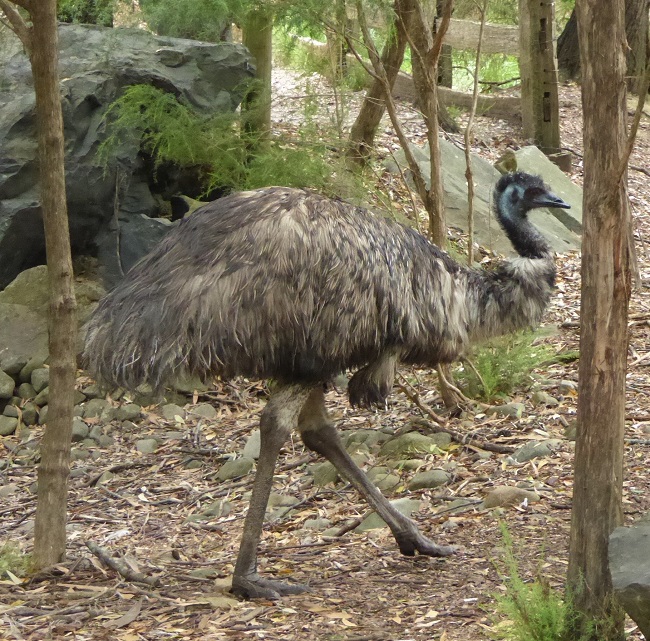 The zoo has an extensive conservation and breeding program for some of Australia’s most threatened or endangered species. 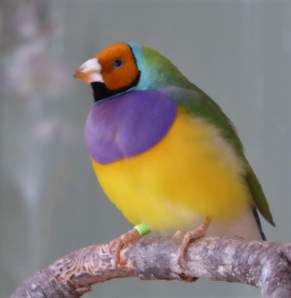 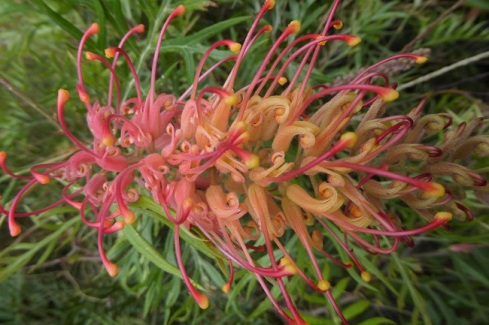 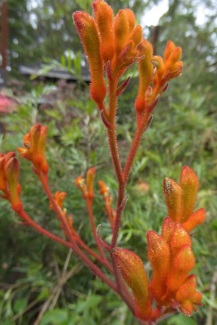 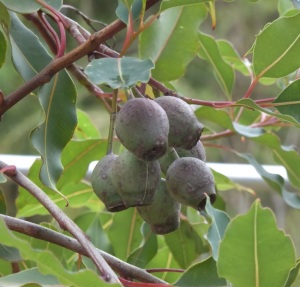 Unsurprisingly, the most popular exhibit is the Koala Forest, where raised boardwalks and platforms rise up into the canopy of the eucalypts. Here, the sleepy marsupials rest in the forked branches of manna gums, seemingly unaware of their admiring audience.

For a close up view of Australia’s unique wildlife, Healesville Sanctuary is the perfect choice – it’s easier than waiting on the street!

57 thoughts on “Feathers and Fur”