There’s something special about visiting a country for the first time. When we arrived in Victoria, British Columbia the feeling was extra special, with flags, music and colourful celebrations on every street. But we knew the party wasn’t in honour of our arrival. We were there in time to celebrate Canada Day!

This year, 1st of July was the 151st anniversary of Canada’s achievement of self-governance and we were excited to join the festivities in front of the Legislative Assembly of British Columbia. Proud Canadians wearing red and white formed a living flag and, all around us, the national anthem was sung with patriotic fervour. With markets, concerts and cultural displays to enjoy, we were immersed in the emotion of the day. 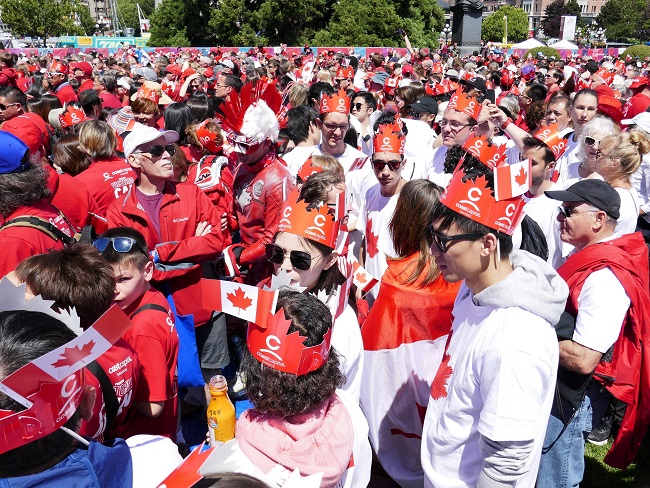 At dusk we stood on the crowded Johnson St Bridge to watch as fireworks brightened the darkening sky. The city lights, with the illuminated Legislature at their centre, glowed on the blackened waters of the Inner Harbour. 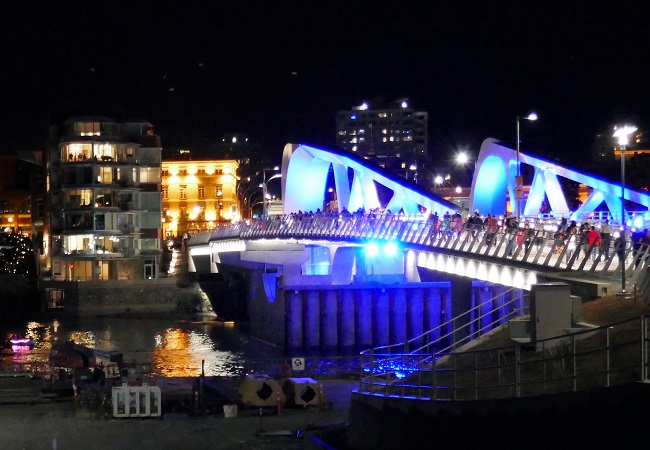 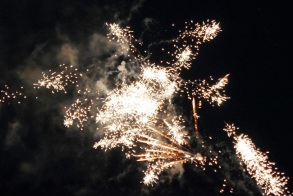 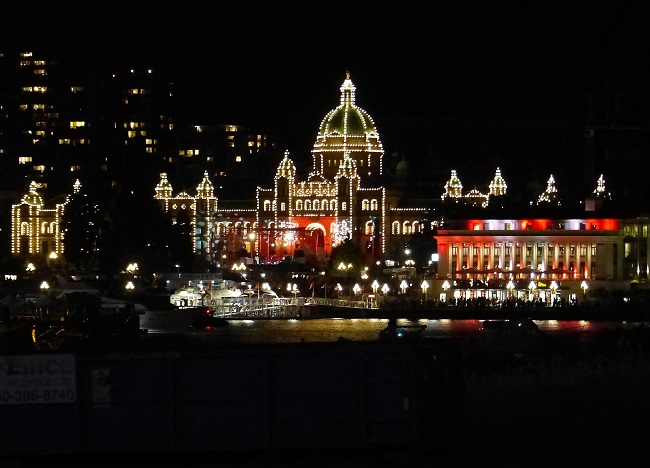 Even though the party wasn’t meant for us, we felt welcomed in the most special way! 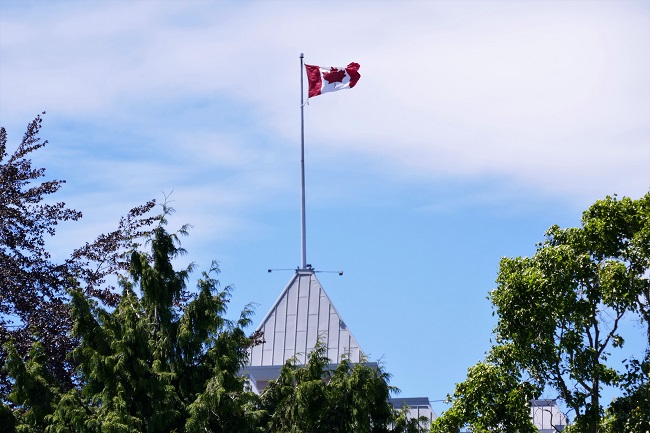 56 thoughts on “Welcome to Canada!”