When we first saw the historic buildings of Fort York surrounded by the skyscrapers of downtown Toronto, the early 19th century defenses seemed out of place. It made more sense when we discovered that the city, originally named York, was founded here.

The first garrison was built on this site in 1793 by the British Army, in response to border hostilities with American forces. In 1811 it was fortified with the addition of the defensive wall and circular gun battery.

In 1812, the United States declared war on Canada and in 1813 the American Army and Navy attacked York. Much of the fort was destroyed at this time, but it was soon rebuilt by the British. In August 1814, a second American attack was unsuccessful. The war between Canada and the United States finally ended in December 1814 but Fort York remained an active military site until the 1930s.

Today the fort is a living history museum, with displays, exhibitions and re-enactments which heightened all of our senses.

We saw both the officers’ quarters and the enlisted men’s barracks. In the barracks soldiers, who were often accompanied by their families, lived side by side, eating and sleeping together. 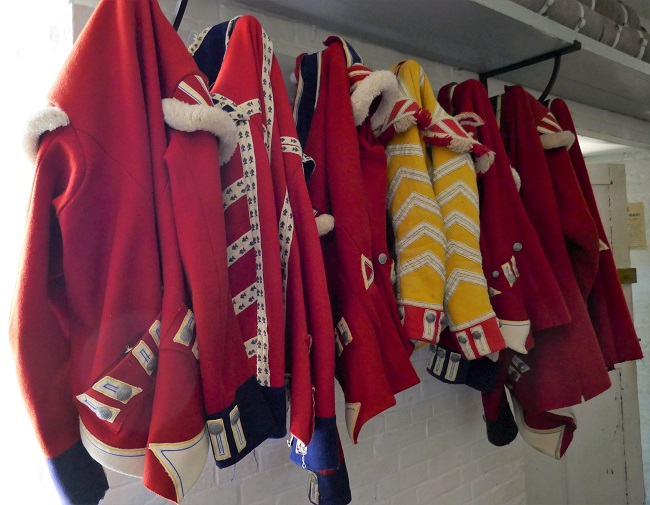 In contrast, the officers dined in luxury with fine china, silverware and crystal. Probably even more precious in this building was the luxury of space.

Like the soldiers of the Guard’s Artillery Detachment, we covered our ears with our hands as the Cohorn mortar field gun was fired at midday. 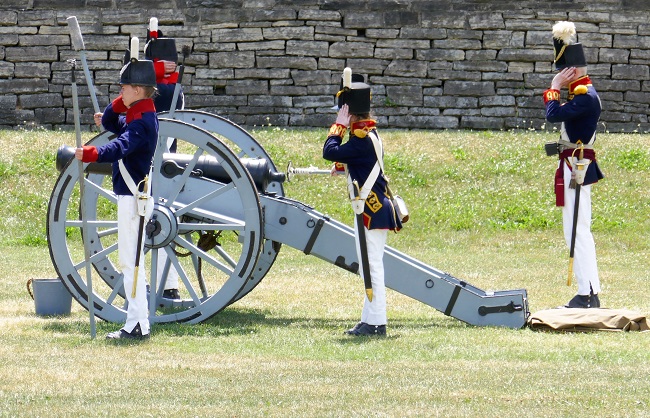 We heeded the call of the Fort York Drums as they marched onto the parade ground. Wearing the uniform of the Canadian Regiment of Fencible Infantry, the fifers and drummers played military tunes which would have been both familiar and comforting to 19th century soldiers.

We followed the scent of baking to the kitchen of the Officers’ Mess, where freshly baked gingerbread was cooling on the table. 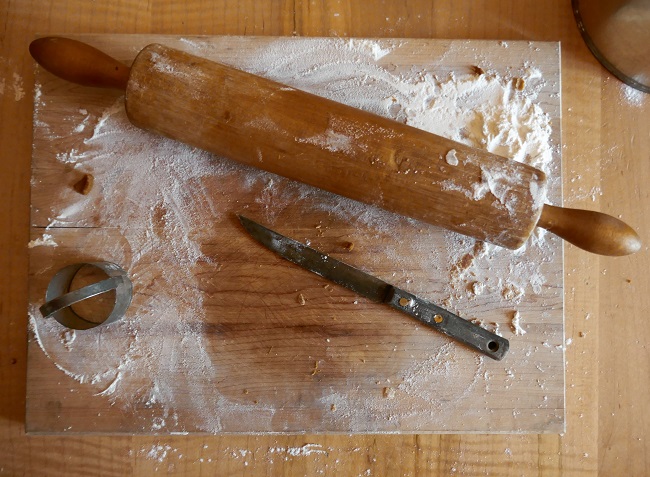 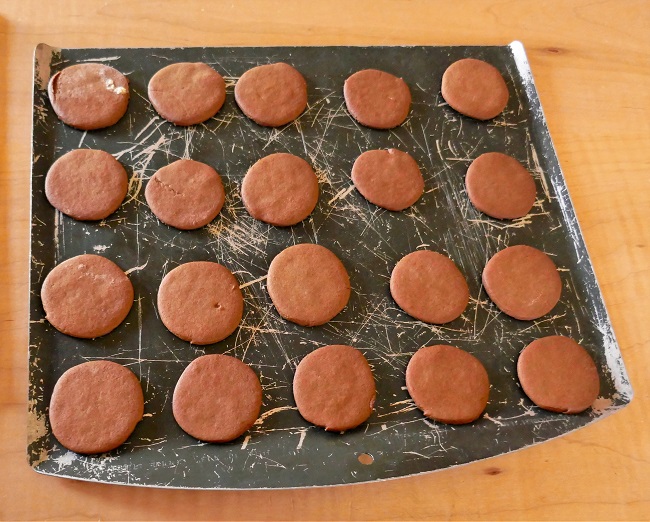 While she shared the biscuits, the cook explained how these traditional treats are as popular now as they would have been in the early 1800s – there are never any left at the end of the day! 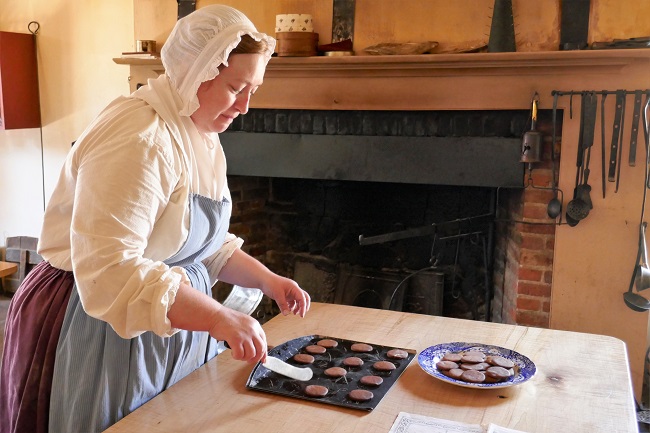 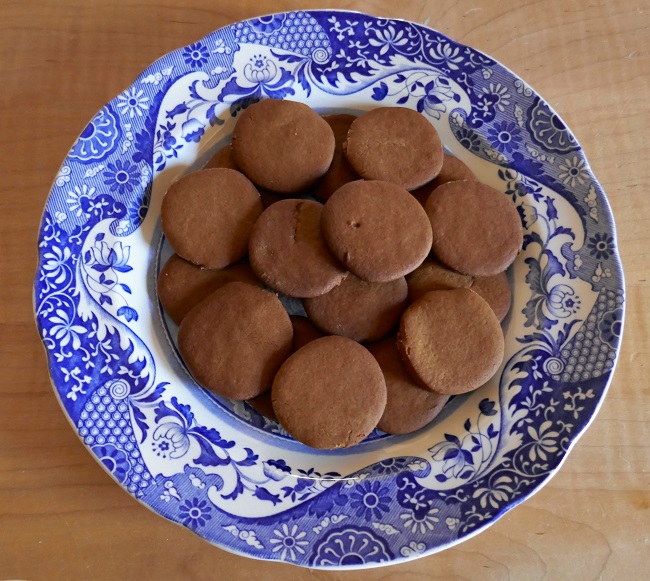 As we rested our hands on the kitchen table, we wondered about those who lived and worked here 200 years ago; who lifted the latch on the fortified gate, watched over the cooking in the open fireplace or dipped rainwater from the barrel with a bucket. 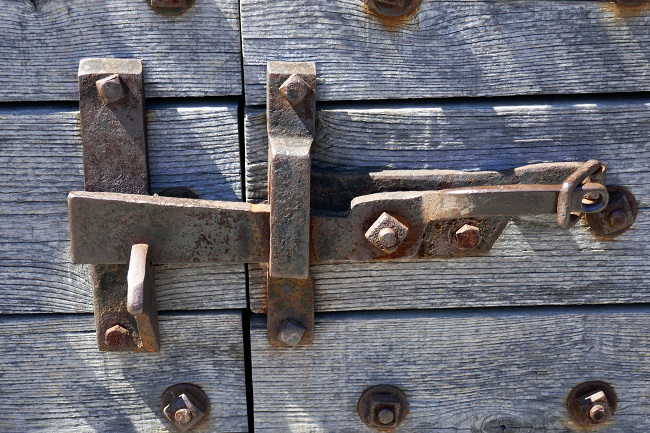 While we had time to wander in contemplation, we sensed we were surrounded by more than just those modern buildings outside the wall. The spirits of people from times long past were all around us. 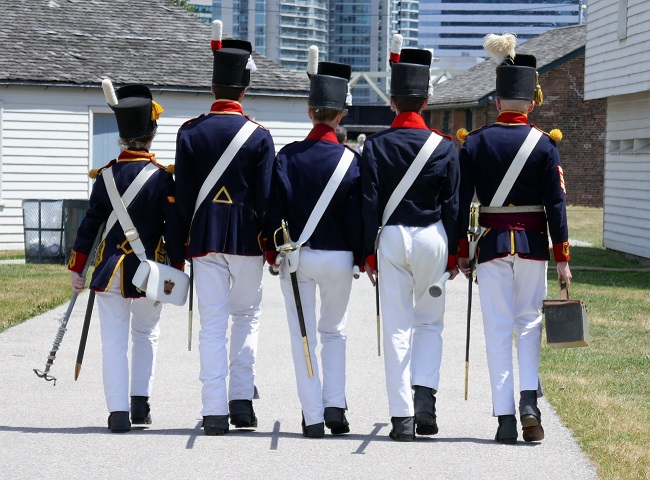 42 thoughts on “Sensing the Past”