On 18th January 2003 a firestorm raged through Canberra’s outer suburbs, destroying 470 homes and more than 70% of the ACT’s parks and farmland. One of the greatest losses occurred on Mount Stromlo where the Observatory, home of the Australian National University’s Research School of Astronomy and Astrophysics, was located. Five historic telescopes were destroyed along with several buildings including the research facilities. Only the visitors’ centre and cafe were left untouched.

Today little remains of the damage caused by the fire’s fury. The original dome still stands although it is no longer used. 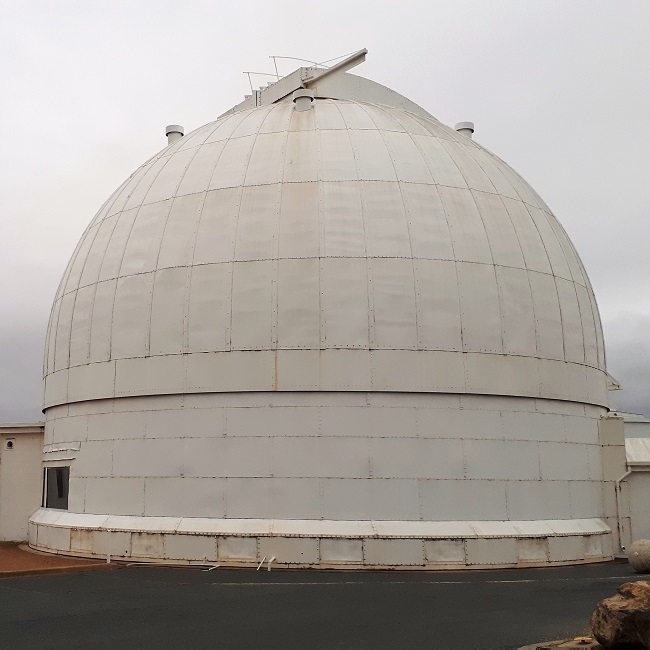 The lost buildings have been replaced and the astronomers and scientists continue their valuable work, which is explained in displays at the visitors’ centre. Looking out over the city and its surrounds from the deck at the cafe, it’s hard to imagine the devastation caused by the fires on that January day. 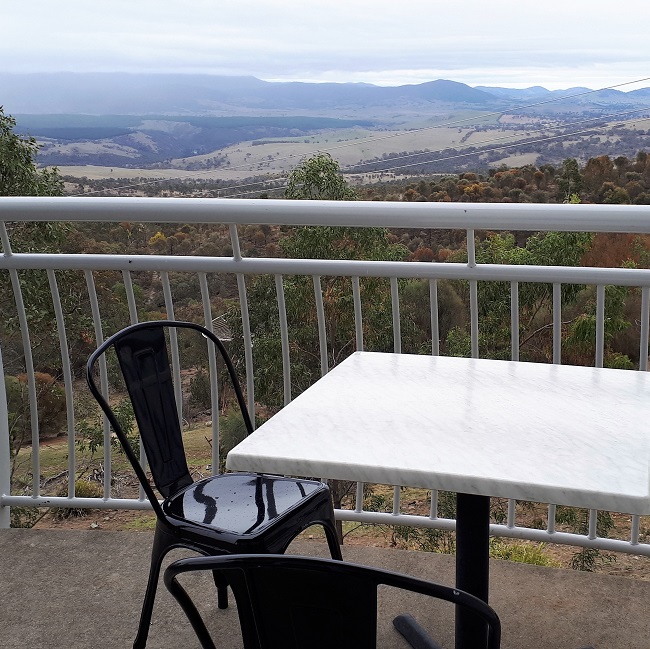 While our travel plans are on hold I’m joining in every day with Becky’s July Square Perspectives Photo Challenge over at The Life of B. The rules are simple: photos must be square and fit the theme of perspective. My posts represent the definition of perspective as a vista – seeing something over distance or time.

10 thoughts on “Risen From the Ashes”