On the drive towards Warwick along the New England Highway, the scenery is beautiful. On the eastern side, the forested mountains of Main Range National Park rise abruptly from the land. To the west, the fertile plains of the southern Darling Downs extend all the way to the horizon.

Not far from Warwick, this spectacular vista is interrupted as an elegant two storey house comes into view. Glengallan Homestead has stood here, surrounded by farmland, since 1867. Built by Scottish pastoralist John Deuchar and his wife Elizabeth, the house was once known as the most elegant in the colony. But in 1949, after passing through the hands of several owners, the homestead was left unoccupied. Exposure to the weather began to take its toll, with some sections of the veranda collapsing and water leaking inside. In 1993 a project to restore the homestead began; grants and donations allowed an army of volunteers to rebuild the home before it was opened to the public in 2002.

The exterior walls of the house are made of huge blocks of sandstone excavated locally. Deep verandas on the ground and first floors shelter the interior from both the high temperatures of summer and cold winter winds.

Inside, the building has been restored just enough for visitors to visualise its former glory. The house tells its own story though, with deterioration caused by decades of neglect not completely covered up. In some rooms, the original construction methods are visible. 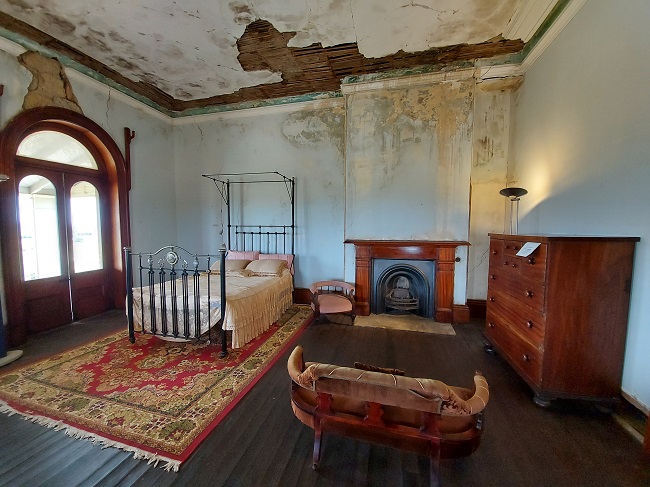 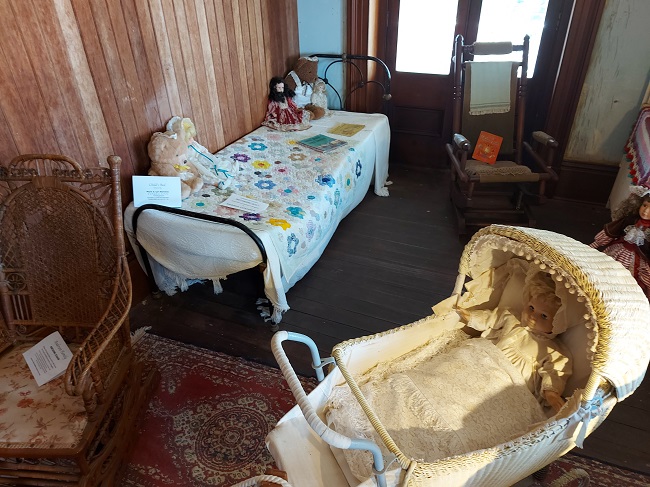 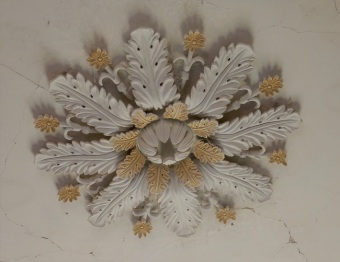 The garden too is a mere remnant of what once existed. A wide curving drive originally led to a tennis court and extensive orchard. All that remains is the rose garden and, like the house, its faded beauty tells of a much grander past. 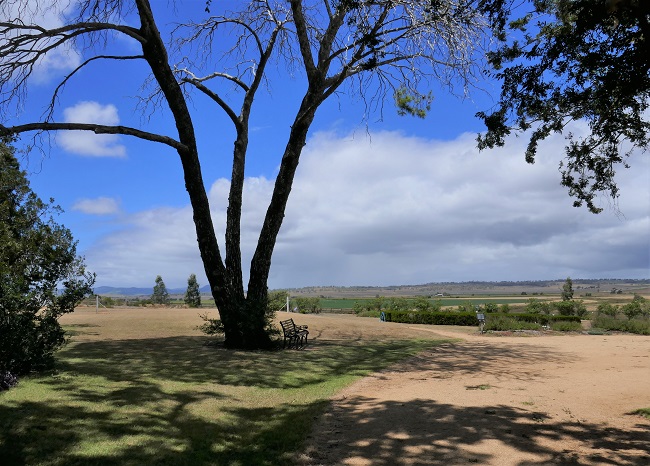 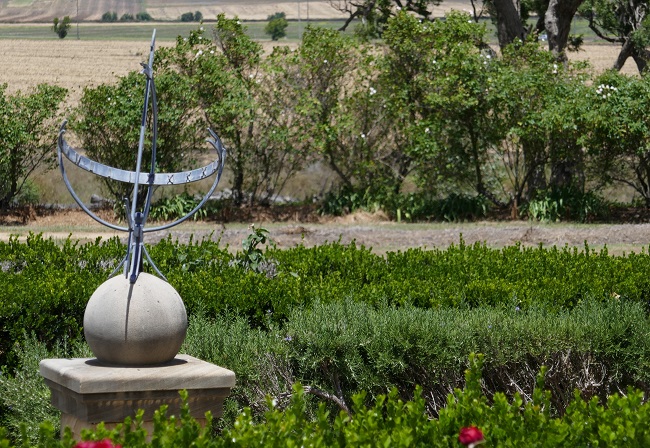 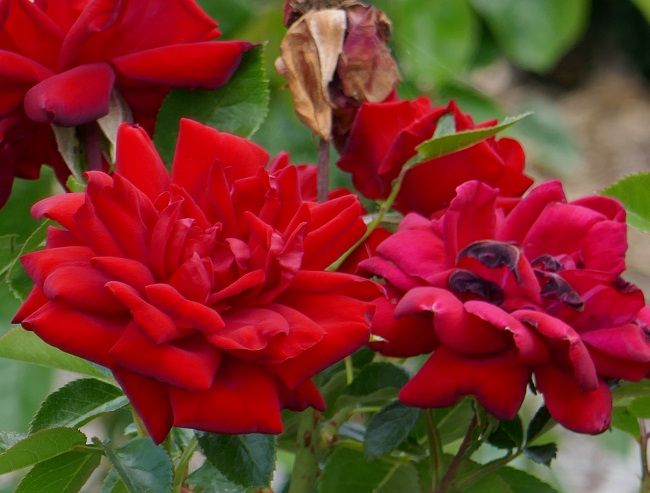 Glengallan Homestead and Heritage Centre are open 10am to 4 pm Wednesday to Sunday.