Canberra – it’s Australia’s national capital. The nation is governed from this city and it’s full of busy public servants and beautiful public buildings. Dalgety – it’s a tiny town in southern New South Wales with a population of just over 200. What could these two places possibly have in common? Surprisingly they share a historic link dating back to federation.

When the Constitution of Australia came into being on 1 January 1901, the six independent colonies of Victoria, New South Wales, Queensland, Western Australia, South Australia and Tasmania formed the nation of Australia. There was considerable  discussion about where to place the national capital, and both Sydney and Melbourne lobbied heatedly for the position until a compromise was reached. The Australian Capital Territory would be created with a new purpose-built city planned and constructed inside its boundaries. The search for a suitable site ended in southern New South Wales, where Canberra is now located. 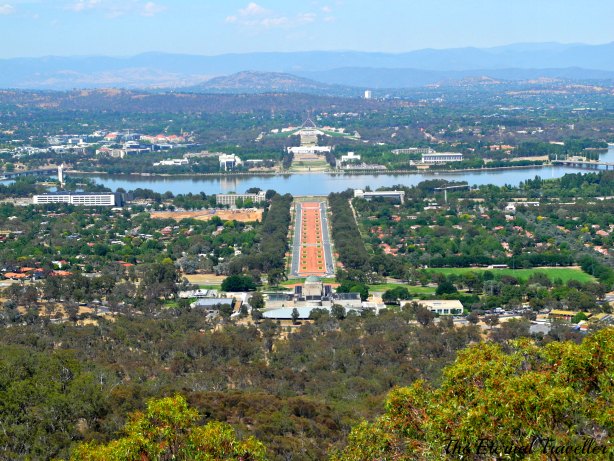 It’s a little known fact however that the site where Canberra was established was not the first choice for our capital city. In 1903 the small town of Dalgety was chosen as the location for the new national capital. Its position on the Snowy River and its mild climate made Dalgety the perfect place for a city of such importance, but the Parliament of New South Wales, in typical Sydney-Melbourne rivalry, complained that Dalgety was too close to Melbourne and too far from Sydney. In actual fact, it was situated almost exactly half way between, but Parliament got its way and a site only 288 km from Sydney and 647 km from Melbourne was selected.

Walter Burley Griffin and his wife Marion Mahony Griffin, architects from Chicago, won the contest to design the city and construction began in  1913. Today Canberra is a picturesque city of parks and gardens, monuments and government buildings with the beautiful lake named after Burley Griffin at its centre.

The flagpole over Parliament House

Canberra’s forgotten rival, Dalgety, is a tiny town with a few permanent residents, a single hotel  and its original police station.

The old police station, no longer in use

Buckley’s Crossing Hotel, on the main street of Dalgety

An imposing timber and iron bridge spans the gentle waters of the Snowy River but, apart from our vehicle, the wide main street is deserted. 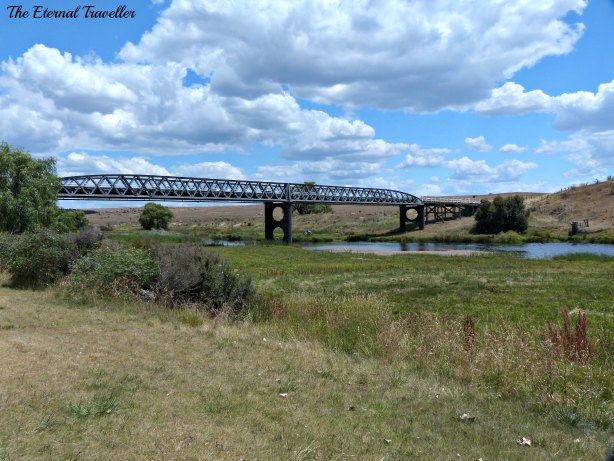 Canberra and Dalgety – they’re worlds apart but linked forever by a common thread going back a hundred years. Where would you choose to live?

At the heart of the Snowy Mountains lies one of Australia’s highest towns. Adaminaby has a resident population of around 200, although its reputation as a haven for trout fishermen and lovers of winter sports means this pretty little town swells with tourists at any time of the year. It even has one of Australia’s famed “big things”.

But this is not the original town of Adaminaby. In 1957 when Lake Eucumbene, nine times the capacity of Sydney Harbour, was created as part of the Snowy Mountains Hydro-Electric scheme old Adaminaby lay in its way. More than a hundred buildings were moved nine kilometres to a new site while the rest were flooded as the lake filled the valley.

Lake Eucumbene is the largest dam in the Snowy Mountains but when drought strikes and water levels drop the old town of Adaminaby begins to reveal itself again. 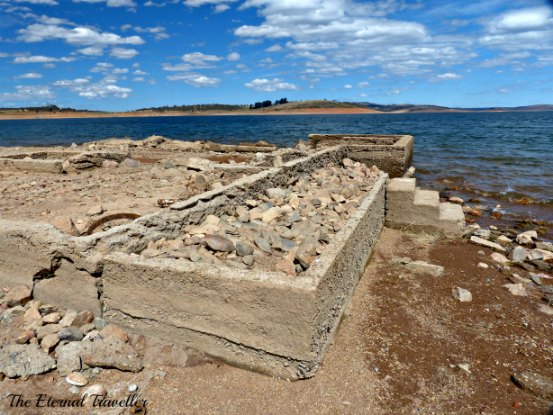 At first glance the waterline looks like any other, strewn with water-worn pebbles. On closer inspection it’s not just stones which line the shore but evidence of the people who once lived here.

Rusty nails and bolts, shards of china and fragments of glass are washed up on the edge of the lake. In some places these remnants have been gathered up and laid out as if in remembrance of the old town and its inhabitants. 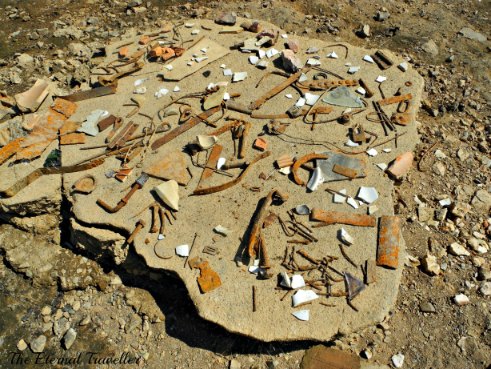 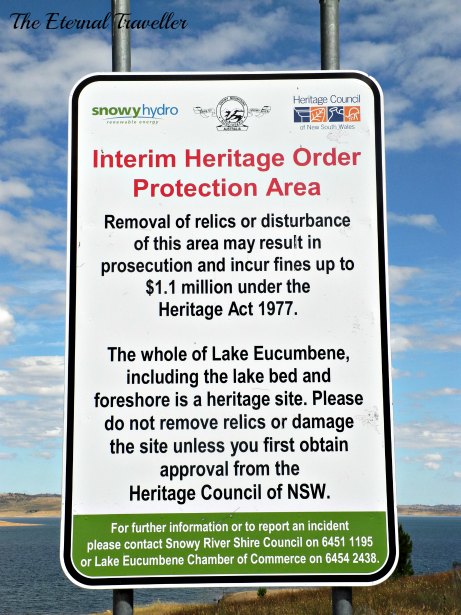 Everything is protected so treasure hunters will be disappointed. But the rest of us can look at these tiny gems from the past and imagine the town that was once here. 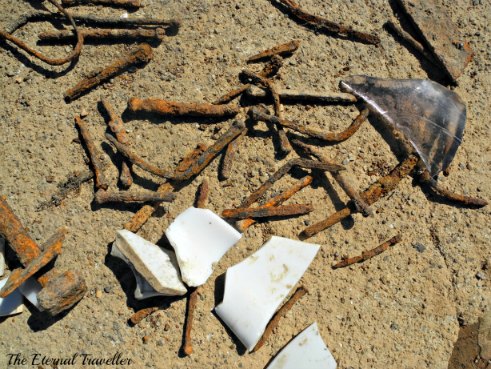 In the Snowy Mountains National Park there is a thick layer of snow on the slopes above the tree line for much of the year. But in January and February the alpine heath-lands are carpeted with wildflowers, in a celebration of summer. The blossoms are tiny but perfect – nature at its best. 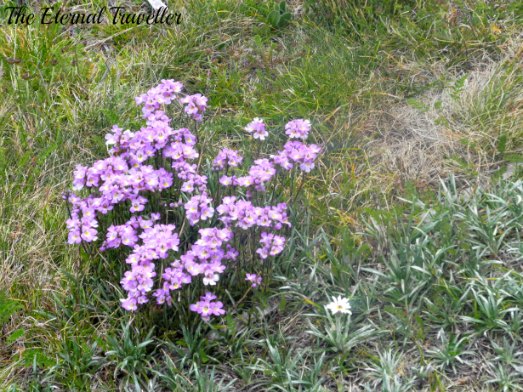 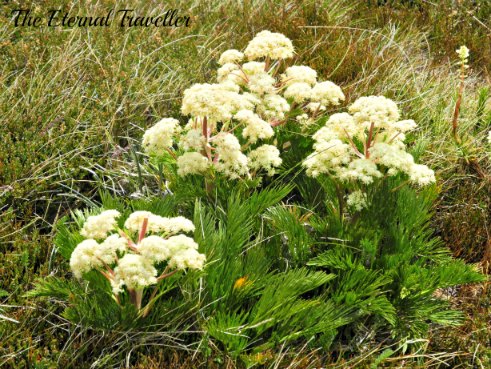 The town of Cooma, in southern New South Wales, is situated between Canberra and the alpine resort towns of Jindabyne and Thredbo. It’s the perfect place to base yourself when exploring the Snowy Mountains region and there’s plenty to see in and around the town.

Cooma is a small country town, with a resident population of just over 6000. Every year, 240 000 tourists swell the population of the town and they are well catered for, with a bustling main street shopping area. Here you’ll meet The Man from Snowy River, immortalised in the poem by Banjo Patterson in 1890.

“He hails from Snowy River, up by Kosciusko’s side,
Where the hills are twice as steep and twice as rough,
Where a horse’s hoofs strike firelight from the flint stones every stride,
The man that holds his own is good enough.”

Since 1974 the waters of the Snowy River have been harnessed to provide hydro-electricity for thousands of households across southern Australia. The Snowy Mountains hydro- electricity scheme is the largest engineering project in Australia and the story of its construction is told at the Snowy Hydro Discovery Centre. 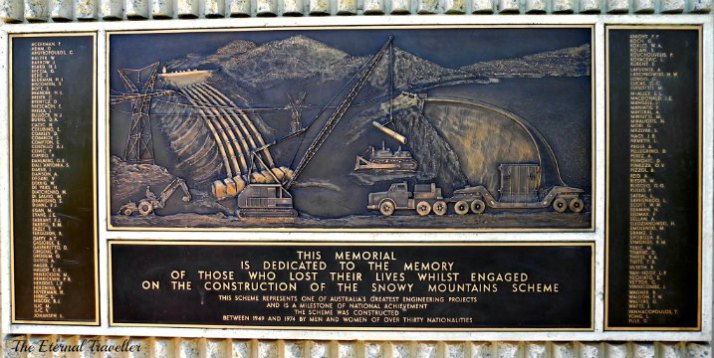 There is a large collection of archival photos and films portraying the lives of over 100 000 workers who came in the 1950s, from more than 30 countries. Test your legs by generating energy on a bicycle or watch a  lighted display of the network of dams and tunnels that make up the scheme. Outside, you’ll be amazed by the enormity of the old turbines no longer in use.

Another remarkable piece of Cooma’s history can be experienced at the Cooma Railway Station. The railway line from Sydney to Cooma opened in 1889 and brought passengers up to the mountains for almost 100 years. The Railway Station, which has been preserved in its original condition, is now the home of the Cooma Monaro Railway. 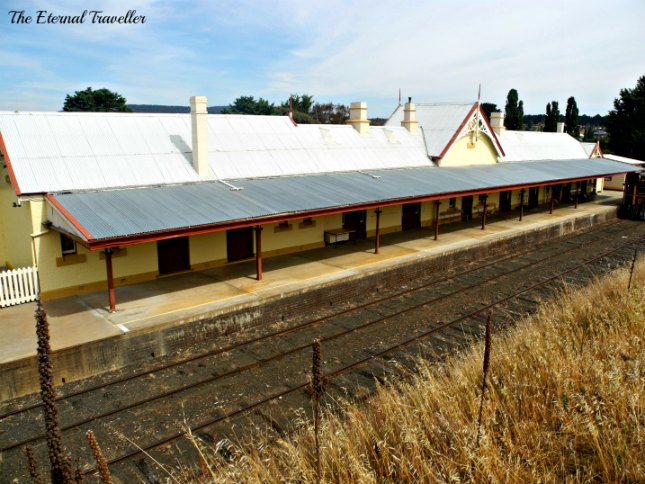 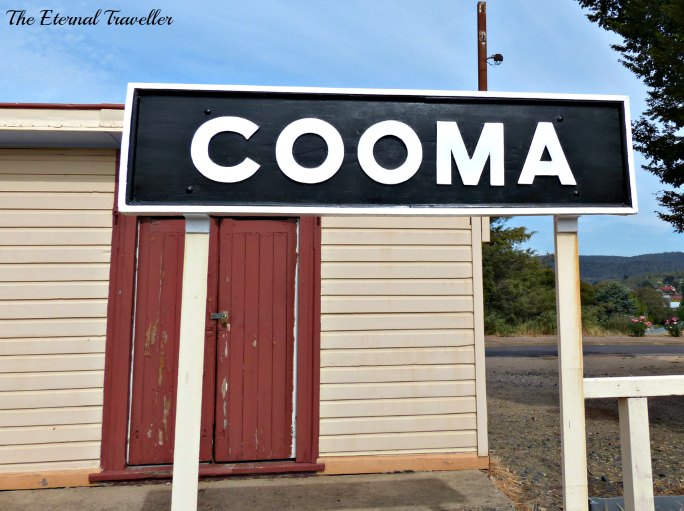 Take a ride on a 1924 rail motor, in First Class no less, on the track between Cooma and Chakola and you’ll travel through beautiful countryside while travelling back in time.

After seeing the country views from the train, drive to the lookout at Mt Gladstone, just outside Cooma, for an elevated view of the town, the vast plains of the Monaro and the blue-tinted ranges of the Snowy Mountains. You’ve seen Cooma. Now the Snowy Mountains beckon. 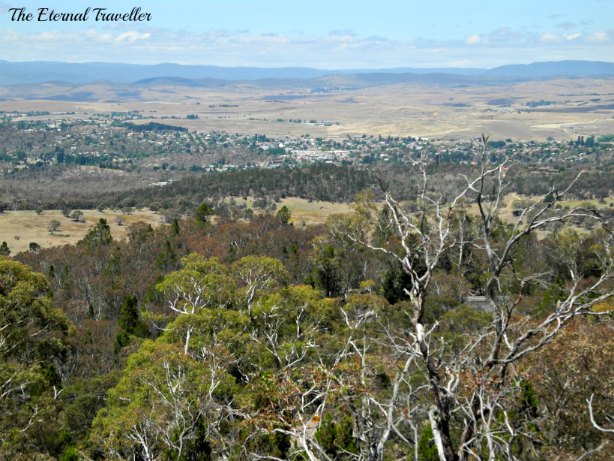 On the shores of Lake Jindabyne in the Snowy Mountains stands a monument to Paul Strzelecki; explorer, surveyor and scientist. Before coming to Australia, he explored for minerals in Canada and was the first person to discover copper there. He also travelled the west coast of the Americas from Chile to California. He climbed and named Australia’s highest mainland mountain, Mt Kosciuszko, and explored and surveyed large areas of Tasmania, Victoria and New South Wales. 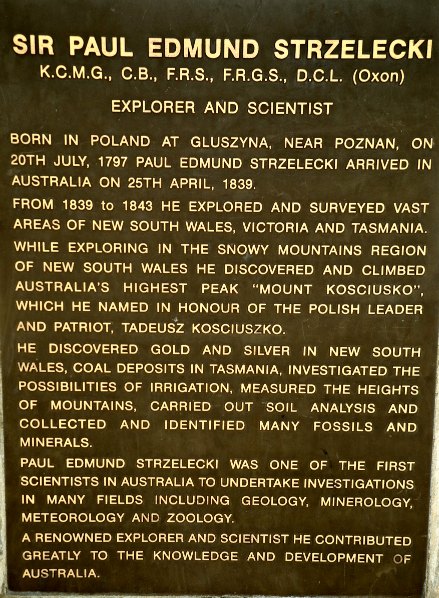 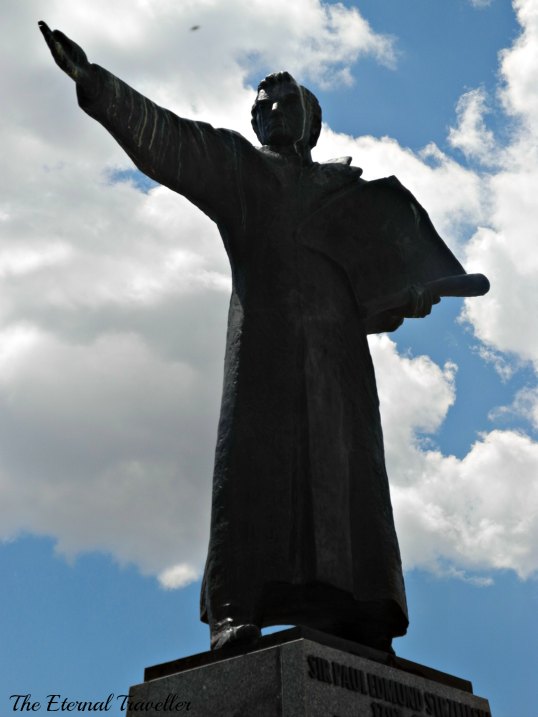 In 1889 the railway line from Sydney to Cooma opened amid much fanfare and celebration. It meant that people could travel overnight to the Snowy Mountains in relative comfort, and also allowed the residents of the mountains to visit the city with ease. After nearly a century of service the train line closed in 1988 but the station and a section of the line have been maintained since then by the Cooma Monaro Railway, a group of passionate train enthusiasts. Their dedication means that this nostalgic collection of buildings and railway equipment will be preserved as a history lesson for generations to come. 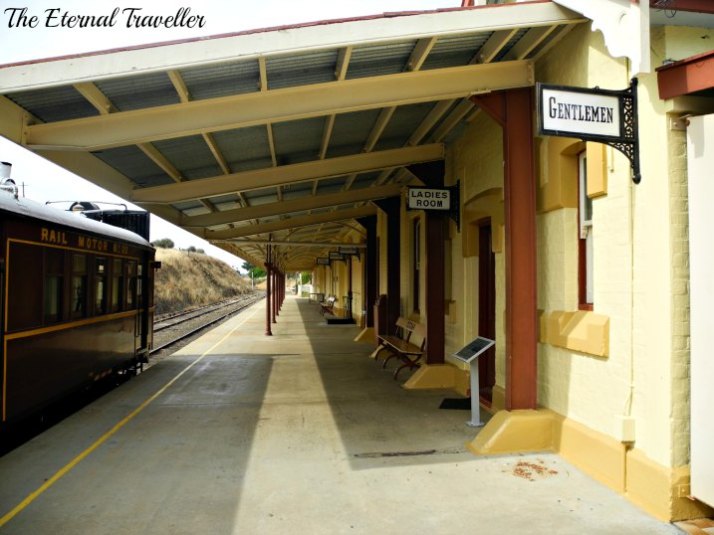