When Lady Anne Clifford came to stay at Brougham Castle in the autumn of 1670, she was continuing a long family tradition dating back to the 13th century. Located near the River Eamont near the Cumbrian town of Penrith, the castle was one of four owned by the Clifford family and even then, it had an impressive history. Built in the early 13th century, it played host to Edward I in 1300 and was an important strategic site in the wars with the Scots and during the English Civil War. After restoring the castle in 1643, Lady Anne stayed many times and died here in 1676.

The centre of Brougham Castle has always been its magnificent stone keep, a three storey tower with spiral staircases, hidden passages and stylised carvings. 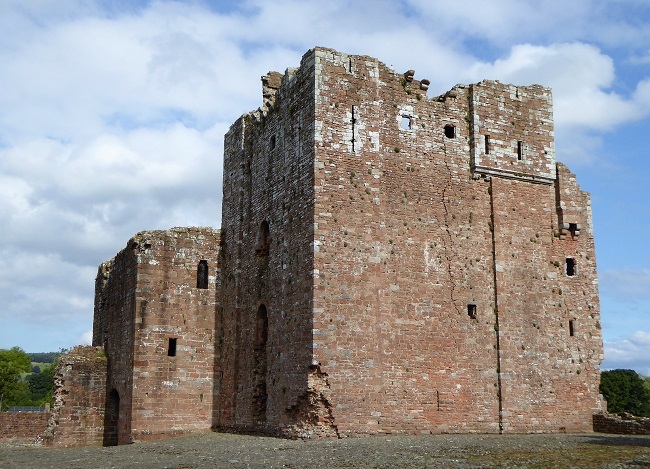 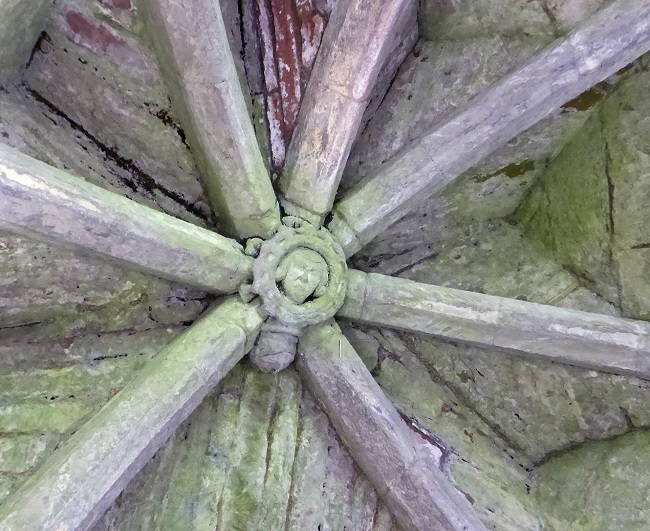 On the third floor, a walkway inside the walls circumnavigated the entire building, joining one room to the next. After climbing the narrow steps to the top, we followed in Lady Anne’s footsteps as we walked around the tower. Inside we could see the structure of the building, and from the outside windows we looked out over the remains of later additions and the surrounding countryside.

Back down in the paved courtyard, we were awestruck again by the sheer size of the castle keep. It was easy to imagine how happy Lady Anne must have been when she passed through the gatehouse to her family home on that long ago October day.

29 thoughts on “One Family’s Heritage”