From the lookout at Mt Clarence there is nothing but 4000 km of Southern Ocean between the city of Albany and the Antarctic, but it wasn’t always that way. This part of the Australian coast was once joined to Antarctica as part of the supercontinent Gondwana. When the continent finally broke up 45 million years ago the rugged coastline of the south of Western Australia was formed. 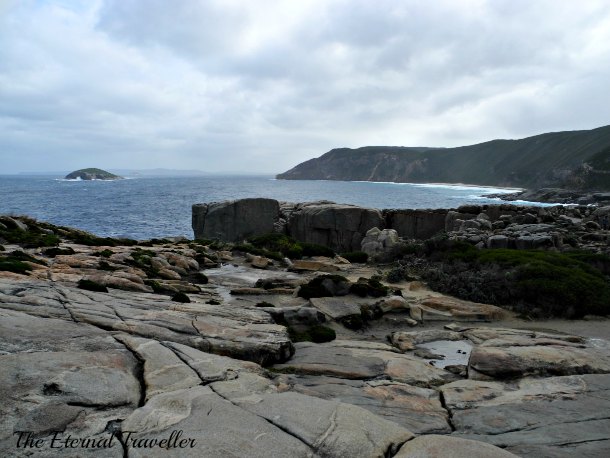 Not all of the coast is rocky though. The waters of King George Sound and Princess Royal Harbour are deep and calm, and form the only natural harbour between Shark Bay in the north of Western Australia and Port Phillip Bay in Victoria. Ships have been sheltering here since the 17th century. 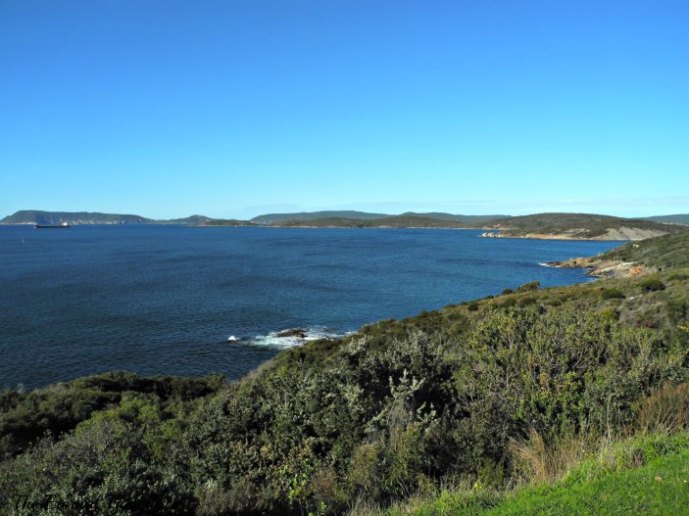 Along the coast past Frenchman’s Bay the land becomes rocky and barren. The granite cliffs have been eroded by wind and water since the breakup of Gondwana. Waves pound against the Natural Arch and the tide surges into the Gap with relentless force. 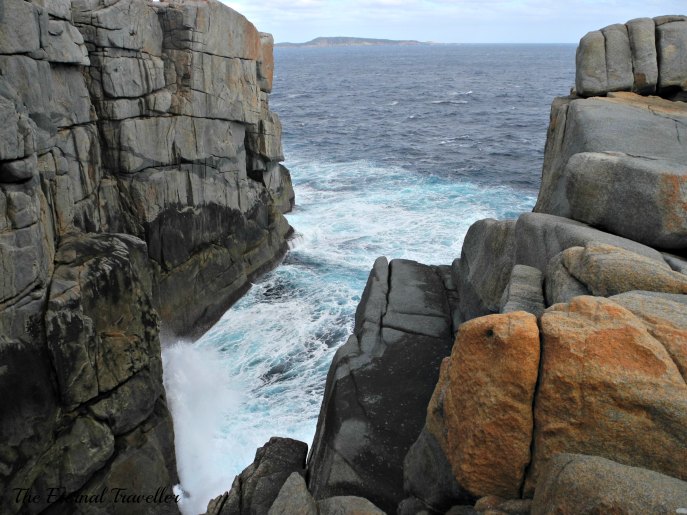 Look down if you dare but hold on tightly. It’s always windy and people have been blown over the edge by unexpected wind gusts in the past.

The energy of the wind has been harnessed further along the coast at the Albany Wind Farm. Located on the cliffs 80 metres above the sea are 18 wind turbines. The wind is strong enough to turn the turbines for almost all of the year, generating enough clean electricity to provide 80% of Albany’s power. 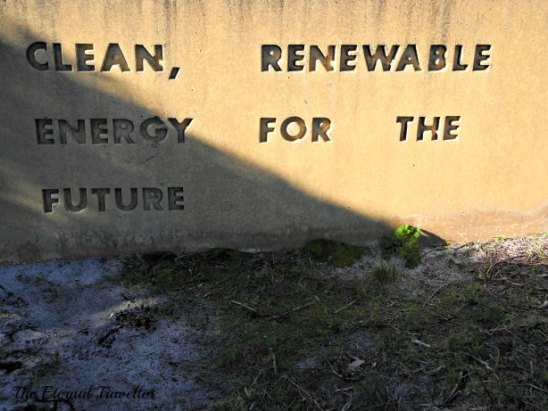 The graceful turbines stand like watchful giants, looking out over the land and the ocean. What would Don Quixote have thought if he could see them? 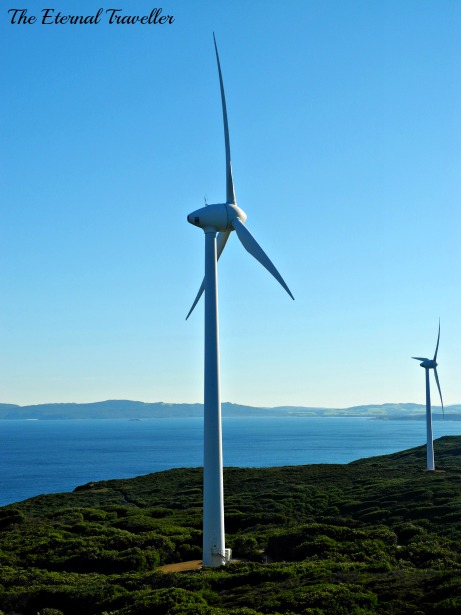 29 thoughts on “Blowing in the Wind”