Surrounded by forest-covered mountains and accessible by a single narrow winding road, the tiny village of Jenolan is one of the most visited places in New South Wales. The heritage listed hotel is picturesque, the pretty gardens are filled with cool climate plants and the river walk is scenic, but they’re not the main attractions. 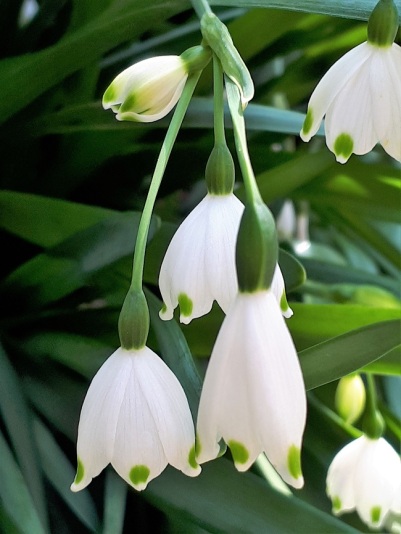 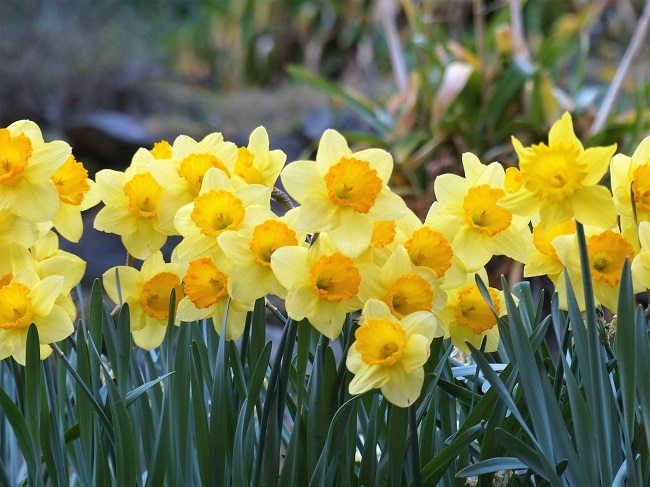 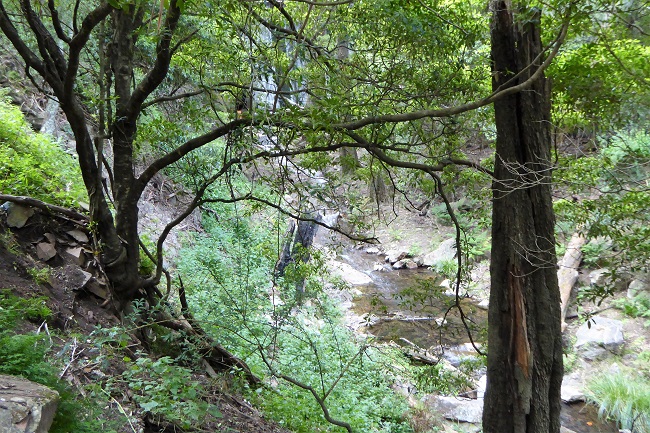 The road to the village passes through the Grand Arch, a massive open cave at the base of the mountain. With a length of 127 metres, the cave gives an indication of what is to come. It has entrances to more caves and features a stone bathroom reminiscent of Fred Flintstone’s style. 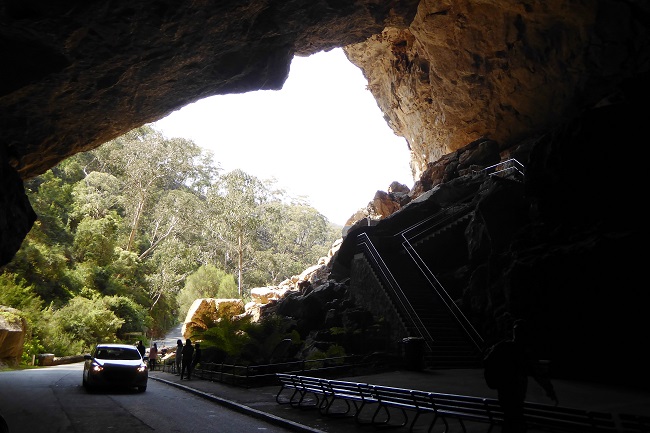 Deep inside the mountains is a glistening wonderland: stalactites and stalagmites, shawls and crystals, massive caves, underground rivers and ancient fossils. The Jenolan Caves are among the oldest in the world, formed more than 340 million years ago from limestone dated to 430 million years. Eight show caves, each with its own unique natural display, are open to visitors on guided tours while more can be seen on self-guided walks.

The most difficult choice will be which of the caves to see. Tours allow for groups of different sizes and have varying levels of difficulty and accessibility so everyone is catered for. The circuit walk through Chifley Cave, with its high chambers and sparkling grottos, has 421 steps over 690 metres. This cave was the first in the world to be lit with electric lights, originally multi-coloured displays designed to decorate the formations. Now, more subdued lighting enhances the natural colours in the limestone, showing up the ripples and waves. 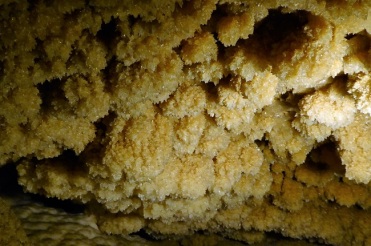 The Orient Cave contains both the smallest crystals and largest formations in the cave system. Covering a distance of 470 metres and 358 steps, the walk through the chambers is illuminated using the latest lighting technology, giving better views of the stalactites and stalagmites while protecting them from unnecessary heat. 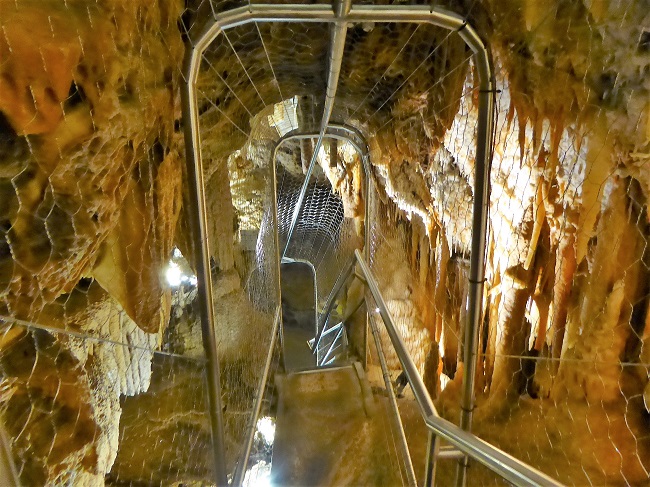 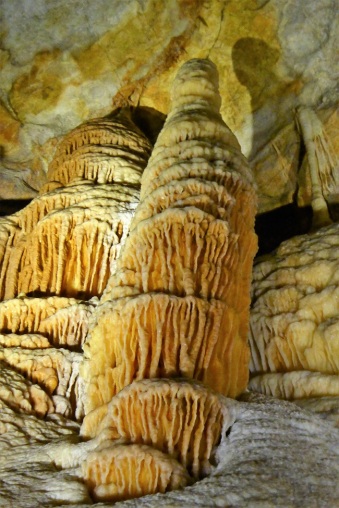 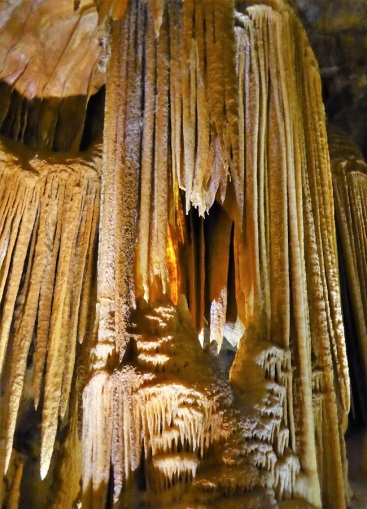 There are several walks in the caves area, and one of the easiest is the River Walk. Starting from the Grand Arch, the track passes around the shore of Blue Lake. Formed in a natural swamp when a dam wall was constructed in 1908, the lake is coloured by dissolved limestone particles in the water. The still water reflects mirror-like images of the surrounding she-oaks and ribbon gums.

The dam wall is part of a hydro-electric plant which still produces power for Jenolan. Remnants of the original system are visible further along the track on the Jenolan River, where it cascades over boulders and drops in rushing waterfalls on its way out of the valley. 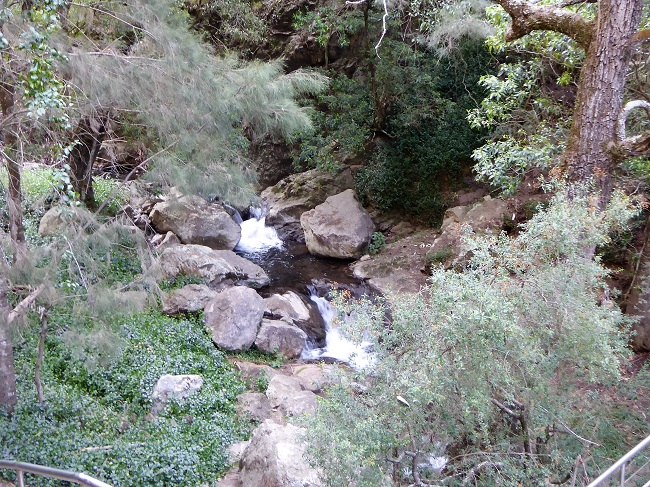 Crimson rosellas dart through the trees and Eastern water dragons can sometimes be seen basking on the rocks by the river. 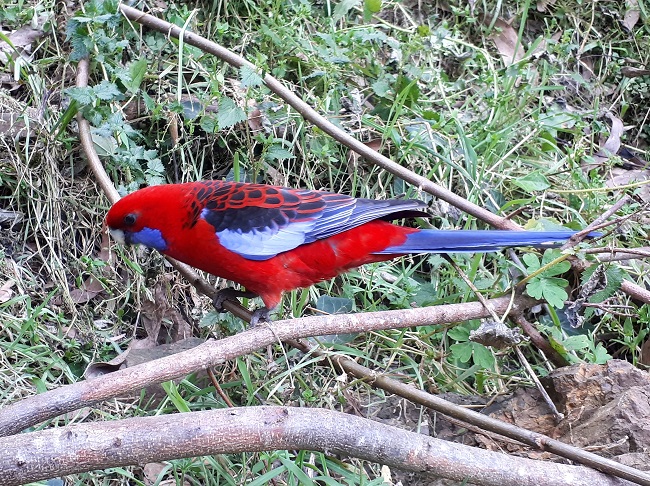 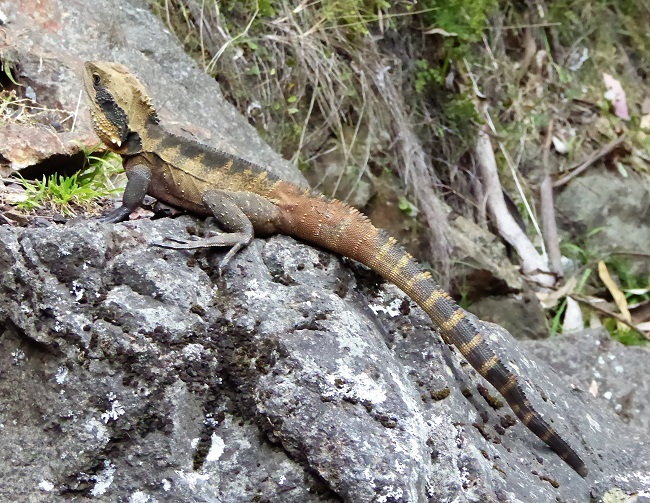 On the return journey, Carlotta Arch is silhouetted high on the ridge above the road. The jagged limestone stalactites hanging from the ceiling give one last reminder of the beauty hidden beneath the surface at Jenolan. 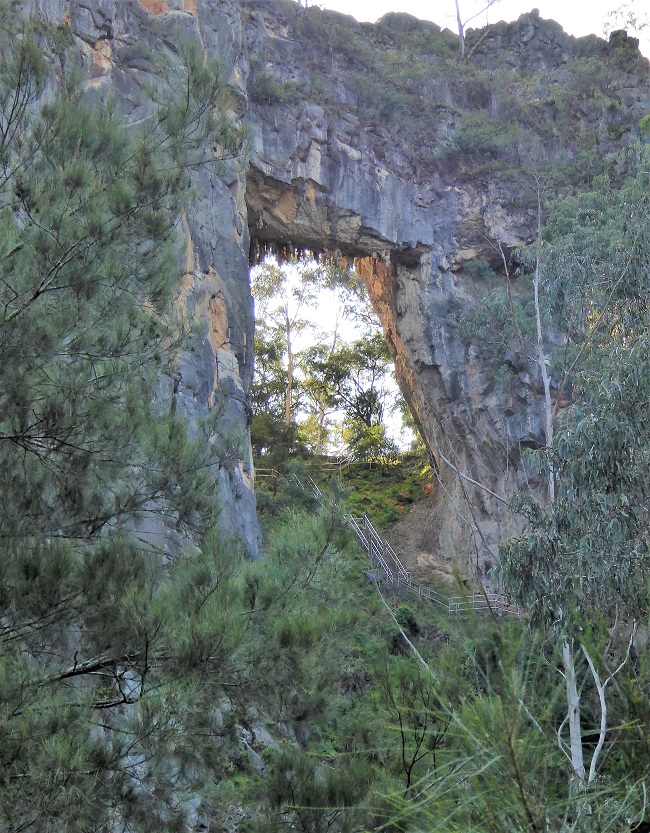 45 thoughts on “Hidden Beneath”